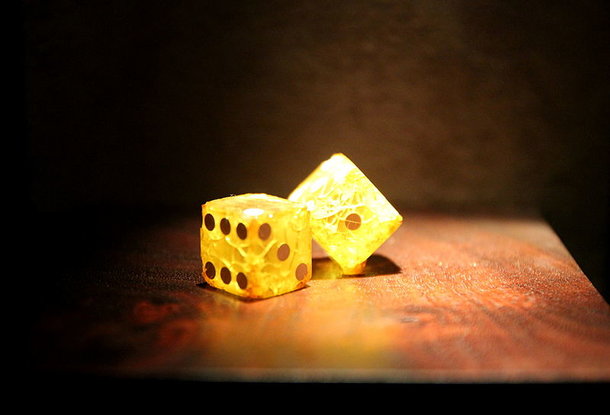 Weather and climate are not the same, but Bill McGuire is reeling at the numbers rolling-up from recent extreme weather events and how climate change is loading the dice. Here he writes about why…

The UK weather at the end of February was was the first time that winter temperatures had ever exceeded 20°C. As relatively more normal Spring weather returned in March, we need to remember that, because it wasn’t the end of it. The national record for winter high temperature was shattered when the thermometer at Kew Gardens in south-west London, reached 21.2°C on the 26th of the month. Winter high temperature records also fell across the UK, including the national records for Wales and Scotland. In a display of the wild swings in weather that are now being experienced across the world, snow was widespread earlier in the month, with temperatures down to below minus 15°C in parts of the Scottish Highlands. February’s weather extremes can perhaps best be demonstrated by the astonishing diurnal temperature range for the month, which spanned minus 15.6°C to plus 21.2°C. Since then, Cyclone Idai, which devastated large areas of Mozambique, Malawi and Zimbabwe, has been called the worst weather related disaster in the southern hemisphere.

Winter high temperature records also fell across the UK, including the national records for Wales and Scotland.

The appearance of shorts, sun shades and ice cream in winter, and record destruction in Africa, begs the inevitable question which many have been asking – is it climate change? Providing the answer is not quite as straightforward as it seems. It is tempting to say, simply, yes, of course. But there is one caveat that matters for how we understand the changing climate. Whenever someone – like Donald Trump for example – points to a bout of exceptional cold, we are quick to point out that this is weather not climate, and to go on to explain the difference. When faced with an anomalously warm spell in winter, therefore, we have to be careful not to repeat the mistake, and talk more accurately about how much our changing climate is loading the dice for extreme events, without determining precisely which numbers come up when the dice are rolled. Sure, the weather during the second half of February was crazy and unprecedented, but it was weather – not climate.

The situation has changed with the arrival of methodologies that can attribute a climate change role to the likelihood of a particular event occurring.

The point is to understand what role climate change played and the explanation is a bit more complex than linear cause and effect. Even a few years ago, it was standard policy amongst climate scientists and commentators to say that it was impossible to link a specific weather event – such as the February heatwave – to climate change. The situation now, however, has changed with the arrival of methodologies that can attribute a climate change role to the likelihood of a particular event occurring. In this way, we can now say that such and such an extreme weather event would be fifty times, or a hundred times, or whatever, less likely to occur if climate change wasn’t happening. Such attribution studies are being undertaken on an increasing number of extreme weather events. Recent examples demonstrate that last Summer’s long heatwave would have been 30 times less likely to happen in the absence of climate change. Similarly, the severe floods that affected South West England – most notably the Somerset Levels – in 2014, were 43 percent more likely to occur in a world where climate change was happening that in a world where it wasn’t.

What this all means, then, is that we still can’t, and shouldn’t, say that a discrete extreme weather event, such as the February heatwave, is caused by a changing climate. Instead, we should explain that such an obviously anomalous event is far more likely in a world that is warming rapidly than in one that isn’t. No attribution study has yet been undertaken on the February 2019 heatwave, but the Met Office has already announced publicly that it will be doing one and they are probably working on it even as I write this. The same is most likely to be the case elsewhere in relation to Cyclone Idai. I am fairly confident too, about what the outcome will be. A Met Office study published in 2014, revealed that since the start of the 21st century, ten times as many UK high temperature records have been broken as low temperature ones, and a changing climate is fingered as the culprit. The trend is obvious and is only going one way. It may well be that by the time my children are in the prime of life, what we experienced last month will be nothing exceptional. By then it will have become all too clear that this winter’s barbecue weather was simply the latest signpost on a path heading inexorably towards hothouse Earth.