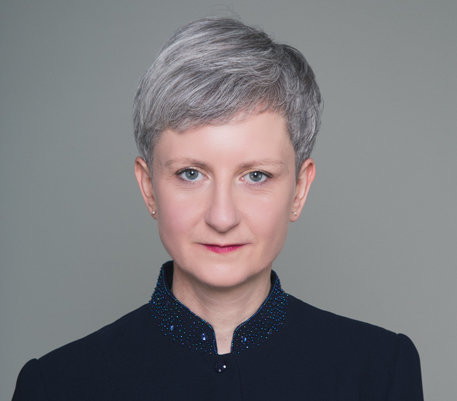 Her theatre work has been produced by the RSC, The Hampstead, Soho Theatre and the BBC, regional theatres and touring companies. Her first collaboration with the New Weather Institute before joining us was the short play, Neoliberalism: The Break-Up Tour, written and produced jointly with Andrew Simms, and commissioned by ArtsAdmin. Other recent productions includes: After Hiroshima (London Bubble); META (Cardboard Citizens/Wellcome Trust); The Roadless Trip (Artsadmin, UK tour), a performance piece about systemic change; Benefit (Cardboard Citizens, UK tour) looking at recent changes to the benefit system. Many of her plays are published by Oberon Books.

Sarah has written extensively for BBC Radio 4, most recently Borderland, imagining a possible post-Brexit UK, an adaptation of William Morris’ News From Nowhere; A Speck Of Dust about austerity and inequality; original drama-documentaries about climate change Getting To Zero and Getting To Four Degrees; and Watch Me looking at the neuroscience and lived experience of empathy. And, she has recently been commissioned to adapt Karl Marx’ Das Kapital for BBC Radio.

For Birmingham Opera, Sarah has written an original opera with the composer Giorgio Battistelli, and worked on The Co-operative Group’s Anti Tar Sands and Frack Free UK campaigns, the Fabian Society’s Food and Poverty Commission, and the Centre for Alternative Technology’s Zero Carbon: Making it Happen project. She is currently working on National Clean Air Day, and the Ashden Trust’s Visioning London project.

She ran the MPhil in Playwrighting at Birmingham University from 2002 to 2006 and currently teaches playwrighting and Art For Change at Manchester University. Sarah is Cardboard Citizens’ Narrative Artist and a Wales Green Hero.