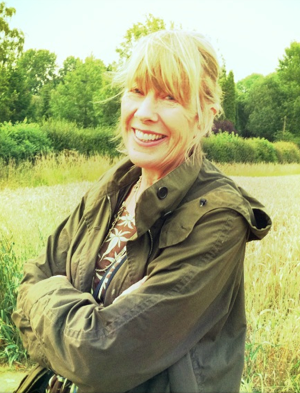 Lindsay Mackie was trained as a journalist in Scotland and joined The Guardian as a reporter.

She has worked with Nef, the new economics foundation, as a campaigns consultant contributing to programmes on local economies, banking reform and heading the campaign for a publicly owned  Post Office Bank.

Her main professional interest now is in opening up ways to combat neoliberalism and its accompanying marketisation of everything. In a varied working life which could be kindly called organic, she has also been Director of the Diana Princess of Wales Award for Young People and expanded and strengthened it so that it now has over 40,000 award holders.

She was a co- founder of FilmClub, now in 7,000 schools. She is currently campaigning for Public Service Broadcasting to be kept public, with The British Broadcasting Challenge.