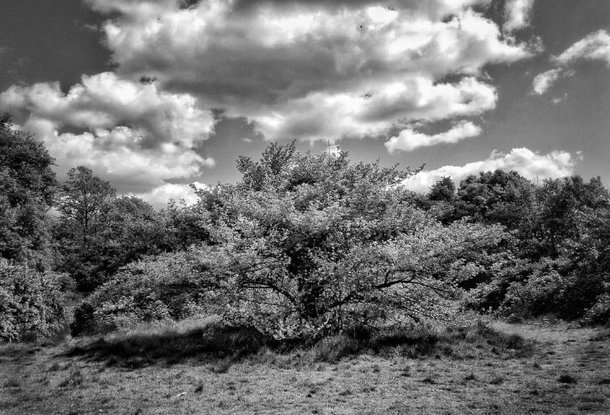 In a recent poll only nine percent of respondents said they wanted to return to the world as it was pre-Covid19. We need to be preparing that new world now.

So let us imagine it, this new world. The kindness of neighbours we can leave on one side for the moment – it’s happened in countless communities, streets, apartment blocks, schools, churches. Let’s assume that people have enjoyed it so much that these relationships and networks will continue and thrive.

That leaves us with institutions, local and national government, businesses.  We might want to demand more, much more, involvement, transparency, accountability from our national institutions – but how to get it?  So the first step must be electoral reform. Some form of proportional representation. Scotland has it. We can get one – why would we stick to an adversarial winner takes all form of Parliamentary democracy which was born out of the gruelling fight to get the ruling class in the 19th Century to give way to calls for universal suffrage – and it took nearly 100 years to achieve. We don’t have 100 years.

But we can go back 50 years to undo some of the dire results of the 1974 local government reorganisation. We must devolve, devolve, devolve. We have seen the disaster of centralisation at work in the dreadful response to Covid 19. We’ve also seen it in English towns and villages where there is no countervailing power to stop them becoming either dead, job free, industry free zones, or property honey pots where housing, land and development become financial assets and nothing more.

A state, a country, a society must enact common values. This means a basic level of services to which every citizen is entitled

We must have a Green New Deal to stop our world home burning or flooding or both. It will create jobs as we build up the green industry of the future. Scotland is already thinking about how to do this.

We must remember what Covid-19 has re-taught us – that we are sensible practical people who can organise our communities and ourselves. So we must have so much more autonomy and partnership with experts – in the NHS, in schools, in transport, in housing. This means more worker representation, less managerial power in organisations like the NHS and in schools – more reliance on doctors and teachers’ knowledge and experience. We would replace the idea of financial primacy with the dual concept of personal worth (value) and social connectedness.

We can finally dispense with the slanderous notion of the ‘nanny state’ and replace it with the idea that a state, a country, a society must enact common values. This means a basic level of services to which every citizen (and we need to enlarge that category to include our recent arrivals, and people seeking refuge from terrible regimes) is entitled. It would cover food, housing, childcare and old age care. No one would be expected to starve, be homeless, be uneducated or left ill or desperate. A combination of Universal Basic Income and Universal Basic Services would provide this.

We would believe in tax again – as the contribution we all make to general well-being and prosperity. We would re-imagine growth as something long term and sustainable, something that conserved and encouraged, as the development of a caring and creative community not increasing consumption, and not about resources extracted and retained by a small section of the population.

And we would start this now. Fast. Rapidly. We can transition. We must transition. And the time to start is now.