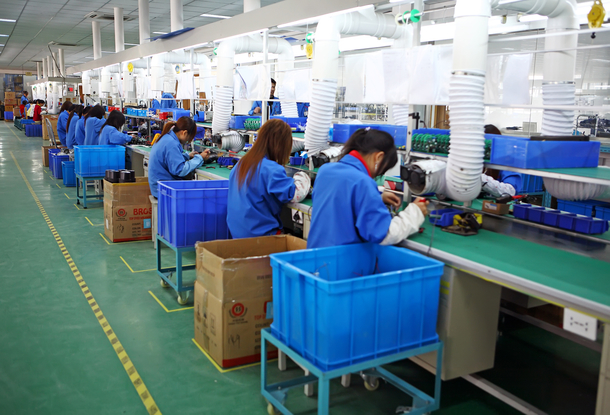 Marx’s Das Kapital is one of the most influential books of the modern world. It informed and inspired a political movement that shaped the 20th Century and remains as relevant as ever in the era of finance-driven economic globalisation. It is one of the few books that can claim to have changed the world. To mark the bicentenary of Marx’s birth, award winning playwright Sarah Woods has updated it as a prism through which to view our own globalised capitalist society.

Capital is dead labour, that, vampire-like, only lives by sucking living labour, and lives the more, the more labour it sucks

The focus is on the concept of ‘value in motion’. And it all begins with ‘the commodity’.

The commodity is, first of all, an external object, a thing which through its qualities satisfies human needs of whatever kind.

Starting from a 21st Century context, the play begins with the smart phone: the ultimate commodity. At least half of the adult population owns one and by 2020 around 70 per cent will, that’s 6.1 billion people.

When Sasha gets a job to create a Karl Marx smartphone App, little does she realise how it will not only turn her life upside down, but the world too.

“The ideas that Marx lays out in the first volume of Das Kapital are hugely useful in reminding ourselves distinguish between what in the world is ‘us’ and what is the economic system,” says Sarah, “We’ve been cast as consumers for so long, that sometimes its hard to remember where we end and consumerism begins. Marx’s ideas bring that into sharp focus. They help us see clearly the everyday objects around us with fresh eyes, revealing how they connect us, and create responsibilities between ourselves and people who we’ll never meet.”

The drama is first broadcast on BBC Radio 4 on Saturday 5 May, the Marx bicentenary, and will be available on the BBC i-player for one month after that.