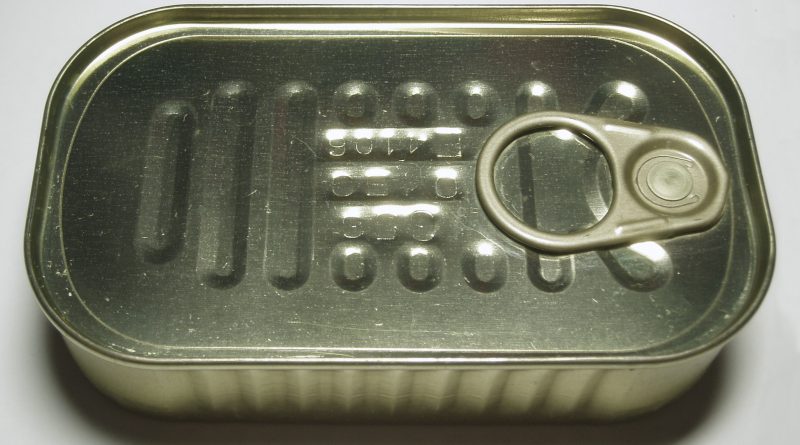 “The thing is, I don’t believe this stuff about staff shortages.” This is the kind of thing that, unfortunately, those on the South Coast have not been saying nearly enough to their train operator Southern Railways.

But that is what I said, and it doesn’t sound like a magic phrase, but it was as if I had said ‘open sesame’. I had gone to a different station to usual, and the conversation with the member of the station staff went like this.

I had asked why there were no trains on their running timetable to London. It was odd, even by the low standards of Southern Rail, to have them take the trains they couldn’t run off the timetable altogether. Usually, they just mark them as having been cancelled – at the moment about 80 of them every day.

“Well,” she said. “It’s still the problem with staff shortages.”

It was then that I finally expressed my disbelief. It wasn’t until I said it that I realised how very little I did believe in the train company’s standard excuse. I mean, only a few weeks ago, Southern Rail was claiming it was unprecedented sickness amongst the train crew. Now they appeared to be saying the train crew didn’t exist at all.

And in any case, why should any competent company experience a sudden, prolonged and catastrophic staff shortage, immediately after the short train strike in April, that prevents them from running a large chunk of the trains they are contracted to run?

“So what is the truth?” I said hopefully.

“I can’t tell you that because I would be sacked.”

I have taken down the rest of this post for the time being because my investigations – thanks to so many people who have read it and contacted me – lead me to believe that it is not accurate enough. The truth is even stranger and I have written a short book which will be published and available on Amazon and other places from early next week.

Please bear with me, but I really want to get this right!

2 thoughts on “Is there no level of privatised incompetence when regulators will rescue customers?”