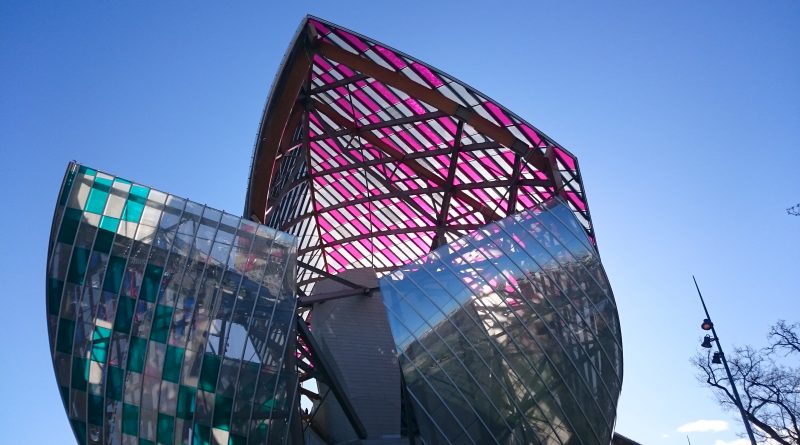 The New Weather Institute works with the network, Economists for Rational Economic Policies (EREP), which explores the progressive case for the UK remaining in the European Union in its new publication, “Remain for Change: Building European solidarity for a democratic economic alternative”.  Articles from ten authors (economists and from related disciplines) who, recognising the EU’s flaws and need for reform, are united in arguing to vote in the Referendum to remain in the EU.  There will be short public conference on 15th June 2016 from 6 to 8 p.m. at the University of Greenwich, in partnership with the University’s Political Economy Research Centre (GPERC), and the Foundation for European Progressive Studies (FEPS), who have co-published the report

The authors of “Remain for Change” are:

Economic arguments over the UK’s EU Referendum have been dominated by an orthodox agenda of deregulation, competitiveness, growth and freedom for globalised finance. But the EU has the potential and the sleeping architecture for much more: from regulating tax avoiding multinationals and reining in banks, to pushing greater social and environmental protection and rights in the work place.

This series of articles, taken from different perspectives, argues that for the UK to vote to leave the EU would be a serious mistake – both in economic and political terms.  It would tend strengthen reactionary political forces both in the UK and across Europe, and weaken the rights of working people.  It risks a fragmentation of Europe along nationalist grounds which could even ultimately threaten the peaceful cooperation we have enjoyed across most of our continent for 70 years.