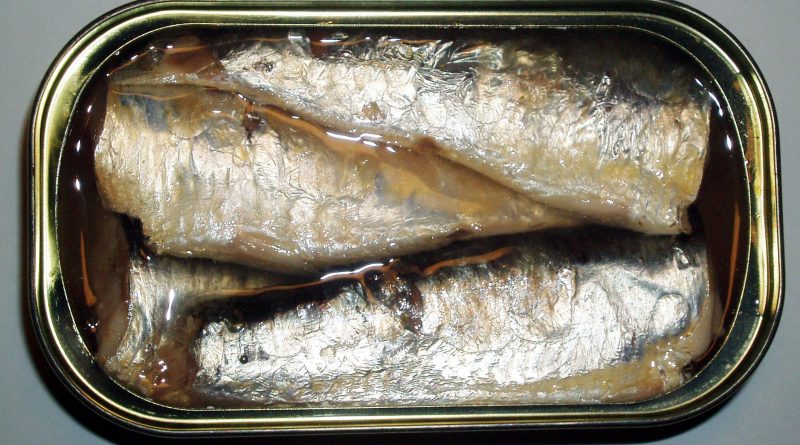 We’ve never met, I’m afraid. I don’t think I’ve ever seen you quoted in the newspapers or interviewed on the radio. But I’m aware you have a difficult and stressful job, balancing the competing demands of the government and your staff.

I am writing instead as one of your long-suffering passengers. Of course I feel let down by the appalling service on the south coast lines since April. I’m sure you can understand that, as someone who pays your company quite large sums to travel regularly to London, when you regularly allow me to miss business meetings, miss picking my children up from school, miss getting my family home by bedtime at weekends, miss their teachers’ meetings. Like so many other people, crammed into your cancelled trains in the heat, I’m naturally cross – I’m staggered at how much your customers will put up with, with little more than a rant into their mobile phones.

But this letter is about something else. Let me explain. I had a conversation with a member of your staff, at one of the stations I use on the south coast, who I challenged about the constant repetition of the explanation your company uses: catastrophic staff shortages. She agreed with me that it wasn’t true – but told me they were not allowed to tell me the truth.

I have taken down the rest of this post for the time being because my investigations – thanks to so many people who have read it and contacted me – lead me to believe that it is not accurate enough. The truth is even stranger and I have written a short book. It is now published on Amazon as an ebook (£1.99 of which 10p for every copy goes to the Railway Benefits Fund). There will shortly also be a paperback…

43 thoughts on “The central mystery about Southern Rail’s implosion: an open letter to the CEO”