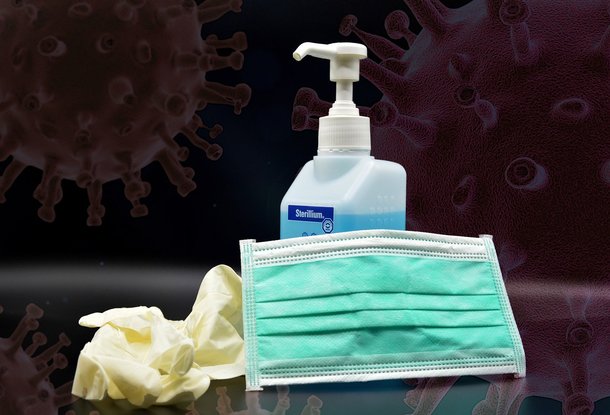 In the sorry tale of the UK’s response to the corona virus there are many lessons. The current unfolding illumination is how test and trace is destined to fail because of the actions of this and previous governments which have rendered a sensible response to testing impossible.

In a nutshell, a privatised, fragmented NHS can deliver dividends to shareholders and huge salaries to health company CEOs but it cannot deliver the resources needed to deal with a pandemic or another huge emergency. It is not an accident that the UK testing system – which in effect had been killed off and did not exist before April 1st – is failing. That is an intrinsic characteristic of the increasingly privatised, extracted model of our NHS with service contracts handed to companies like Serco and Deloitte.

Slack and buffer supplies were frowned on. Public health preparedness was for softies.

Let’s leave aside the nonsense about the 100,000 testing target. The contact tracing – recommended by the WHO and used successfully in countries like Germany – planned by SAGE in mid-February, was abandoned in mid-March . It was shelved because the Government found that the public health services in the UK could not cope with it. According to The Guardian (1 June 2020) people at all levels in the contact tracing operation numbered just 210.One model suggested that the UK could trace the contacts of 5 infected people a week coming from outside the UK.

Disease control has always been a feature of modern societies. Until 2003 the Public Health Laboratory Service in the UK ran it. Since then in the name of savings and austerity, it has been run down to just 8 labs under PHE control, with 122 NHS labs in England.

In the interests of austerity, under the re-organisation in 2012 by the then Health Secretary, Andrew Lansley, privatisation of the NHS cracked on. Slack and buffer supplies were frowned on. Public health preparedness was for softies. The major change was that public health became a local authority responsibility – and the Coalition Government then brilliantly carried out up to 50 percent funding cuts to local authority work and public health took a hit.

But miraculously, there is still a local public health network. Local authorities still want to run the test and trace system (which is standard, effective practice internationally) because – as they rightly say – they have the local knowledge and the contacts to be effective in ensuring that tracing.

Economic choices which were a vote of no confidence by Government in the public sector have in fact exposed the bankruptcy of its model of creeping privatisation.

Did the Government pile in millions of pounds to this local network? It did not. Following its neoliberal ideology it threw these millions at the following companies: Deloitte, Serco, G4S, Sodexo and Amazon. It has ensured failure. It has ensured that local outbreaks will not be speedily recognised and contained through tracing. The Government has announced £300m for local authorities work, a drop in the ocean.

And finally there is the A word – accountability. Who in the tragic mess that is the UK’s coronavirus policy is finally accountable? Matt Hancock? Yes. But to be fair to him he presides over a sorry, ramshackle structure which has no natural chain of command. But where is the public structure that we, as citizens, can recognise, question and have confidence in? Baroness Dido Harding of, inter alia, the Jockey Club, is heading test and trace. What does this mean? Deloitte, the accounting firm, is said to be running testing centres – do we know how well they are doing?

The truth is that our current coronavirus crisis has been caused by the outsourcing of vital functions that would have protected us better. This outsourcing of services and responsibility cannot deliver efficiency, which was its promise – in the supreme irony – as we see in the PPE scandal and now the testing debacle, it does the precise opposite. Economic choices which were a vote of no confidence by Government in the public sector have in fact exposed the bankruptcy of its model of creeping privatisation. The Government itself is now barely fit for purpose, thanks in part to its ideological hatred of the public sphere. Yet public services work best when they are exactly that, public. The mania for outsourcing and privatisation since 2010 – and earlier – has brought us to this.

Image by Omni Matryx from Pixabay