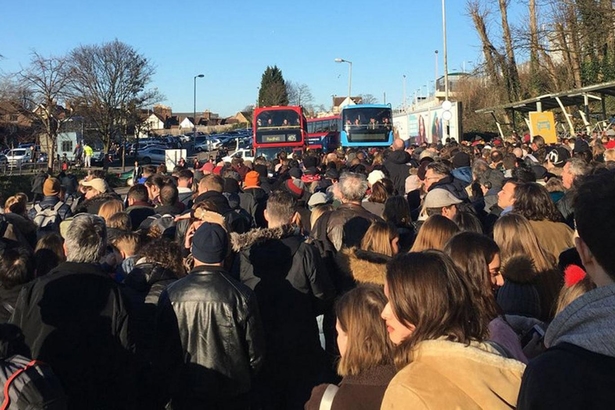 Last week, I found myself talking to one of the key experts in the UK on about community share offerings. He told me just how often he is asked by clients and others how you are supposed to keep in touch with shareholders in the community.

We were chatting at the launch of the interim report of the Protecting Community Assets inquiry, where some of the case studies exemplified exactly the problem – small voluntary groups end up owning a building, or a pier in the case of Hastings, having sold shares to hundreds of local people, then don’t know what to say to them in the difficult years which follow.

It is hardly surprising that when, in the case of Hastings again, this runs into difficulties. Sometimes, communities of owners include or know, and certainly throw up internet trolls and similar.

I realised that community sector isn’t the only one to be confused by this. Foundation trusts, for example, have been left with maybe thousands of members with whom they have barely any communication – despite the huge needs the NHS has for resources and help.

In fact, every public service which needs their community of clients and families to play a wider role has precisely the same problem.

So why is it never talked about? Why are we so far from solving this problem?

First, governments, officials and technocrats have very little understanding or interest in communities. Worse than that, they are a little nervous of them because of their failure to behave like machines. The communities problem is not solved, because there is no debate about it. And perhaps also partly because when officials do get involved, they often expect people to respond to an over-romanticised view of what happens when neighbourhoods “come together”.

Second, there is around government no narrative about community development over the last 40 years, which means for example making the same mistakes over and over again.

Third, there are few enough examples of success at any scale – though there are many examples at a very small-scale – to point to and learn from. Small-scale organisations solve it by personal conatct in a way that simply isn’t possible for larger ones, and often last no longer than the individual in the particular post.

If there is a solution, it may be from the co-production movement in public services – which understands that most people prefer doing things people asking them questions. Experience also shows that doing things – not just paying them for things, or demanding that they give their opinion – does sometimes encourage people to get involved in other ways.

Either way, this seems to be a topic which think tanks ought to be involved with. Why aren’t they?