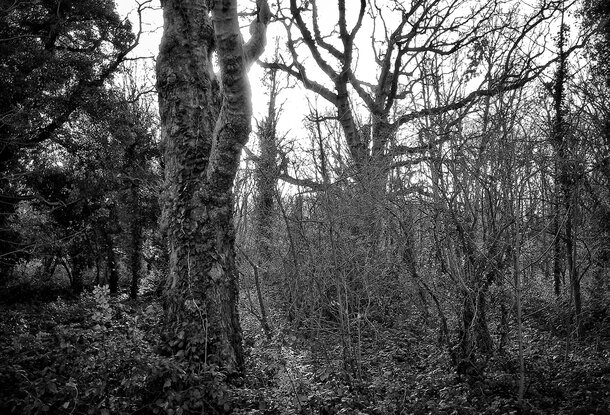 On the morning of Sunday 24 January, 97,329 lives had been taken by the COVID-19 pandemic in the UK, according to Government statistics. By some estimates, the country had already passed 100,000 deaths 11 days earlier. Marking this milestone is in some sense artificial: each death is significant, each number raw. But it still registers in our decimalised brain.

Each week since the first lockdown, the three of us – all of whom you could describe as ‘policy wonks’ more used to factual analysis and advocacy – have been writing poems on a word or phrase, aiming to capture an aspect of the times. Sometimes we’re joined by a fourth and a fifth. We share what we write via WhatsApp and suddenly see how differently the others have interpreted the same thing. They’ve become a kind of diary. In 2020 we published a short collection of these called Plague Poems. Strangely, we never speak about them, making this a silent digital log of life during COVID.

The approaching loss of 100,000 people to COVID-19 inevitably became one of our weekly themes. This was hard to do, not least because one of us had just caught the virus. It was a moment to pause and consider the full horror of what has happened over the past year, to remember those who have gone and reckon with the suffering that is lies ahead in spite of the vaccine’s arrival. The works below were written over the weekend of 16th January and appear in the order in which they were first shared.