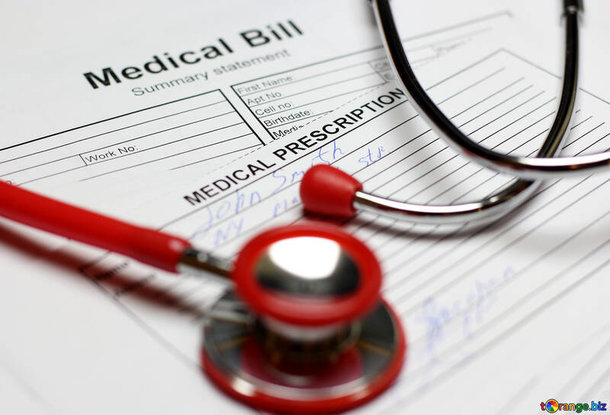 The tickbox phenomenon, which I have been writing about for most of this year, seems finally to have reached its apotheosis with the appointment of the queen of tickbox, Dido Harding, to run the government’s test and trace service.

Now I have never met her, I’m afraid – I’m sure she is delightful –  but as a former chief executive of one of the most useless phone companies known to mankind, she personifies tickbox: the fantasy, shared mainly by the richest and most powerful people in the world, that data and algorithms can describe the world accurately.

Because of this mistaken idea – that we can hand over human decisions to machines, programmed by our philosopher-kings – explains why, at the heart of so many centralised and technocratic organisations, you have this remarkably widespread fantasy that the data and the ticked boxes that pour in from the front lines represent exactly what they purport to.

That is a working definition of tickbox – the gap between official rhetoric and numbers and the reality.

If you want to know why our test and trace system has failed to work, it is this – over-centralised privatised outsource contractors, whose only skill is providing the ticked box figures that ministers crave, have been put in charge of an enterprise that simple must be made to work and they just can’t do it.

Other examples of tickbox may vary. You might for example find tickbox demanding impossible information, impossible in the real world. As it did via Home Office computer system to Anthony Bryan, caught in a kafka-esque world, managed by immigration software and deaf algorithms. The Windrush generation former painter and decorator (whose story was recently dramatised) provided huge amounts of evidence to the Home Office, as they prepared to deport him from the UK, which the system studiously ignored.

Second, tickbox works because the centre really wants to wash their hands by automating decisions, for example over the cladding used on Grenfell Tower and other blocks.

Third, it tries to automate tough decisions to insulate the handful of people in charge, as it did with the recent exams fiasco – damaging lives which failed to fit into its neat formulae.

That is why I have helped start a petition to lift the tickbox curse from one of the most centralised organisations in the UK, the NHS – where so many resources get eaten up ticking boxes which don’t really relate to reality, for all those three reasons (and others too). All of them because the centre believes they can control everything on the front line, and has faith that the numbers they receive from there are real.

I don’t mean checklists here: they provide a means to save lives – as long as they are controlled by individual surgeons and their teams. Tickbox seems to provide an answer to the problem of accountability in huge, centralised organisations. Sir Keith Joseph, once Health Secretary, used to complain that he had struggled his whole life to get his hands on the levers of power, only to find they weren’t attached to anything.

But tickbox and the automation of accountability only works if the flow of information is at all accurate, and tickbox information rarely is – because of Goodhart’s Law (any numbers used to control people will always be inaccurate).

When the chips were down to fight covid, NHS managers lifted the tickbox yoke because – as they told staff in one north east trust – because “we are all grown-ups”.

Of course that was right, but they were before and they still are. It is time to lift that tickbox burden and restore the trust in the UK between top and bottom, so that – once more – the only thing that matters is what individual patients need…