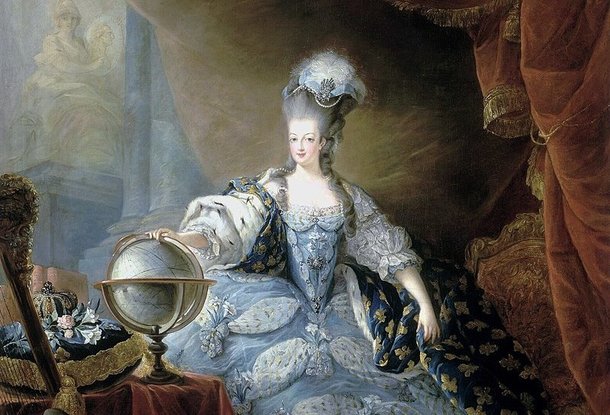 Every UK administration gets angry with the BBC, but this time it’s different. New Weather examines what’s really behind the Government’s attack on the licence fee and its ‘consultation’

On 5 February 2020, culture secretary Nicky Morgan launched a public consultation on whether TV licence fee evasion should be decriminalised. The aim, she said, was “to make sure we have a fair and proportionate approach to licence fee penalties and payments that protects those most in need in society”.[1]

Unless the government can offer a more credible explanation, the only reasonable interpretation is that this consultation is simply part of its wider attack on the BBC since the election

This explanation is surprising, given that, less than five years ago, the Conservative-commissioned Perry Review recommended against decriminalisation specifically because the current regime represented, in Perry’s words, “a broadly fair and proportionate” response to the problem of licence fee evasion.

He added that it also “provide[d] good value for money (both for licence fee payers and taxpayers)” and that “any change would risk undermining the deterrent effect provided by the criminal offences and would almost certainly add complexity to the enforcement regime, with a corresponding increase in the burden of cost”.[2]

Baroness Morgan did not suggest that Perry’s conclusion was wrong in 2015. Instead, she said that the licence fee needed to be kept “relevant” in a “changing media landscape”, with particular reference to the growth of Netflix and the demise of Blockbuster. However, she did not explain why these trends meant Perry’s conclusions might no longer be valid, apart from a vague suggestion that decriminalising licence fee evasion (which would unquestionably further reduce the BBC’s income on top of the deep cuts in the last ten years,[3] although no one knows by how much) would somehow make the Corporation more “relevant” and less likely to follow Blockbuster into oblivion.

Insofar as there is any coherent thinking behind this, the suggestion seems to be that households struggling to pay the £13.13/month TV licence fee[4] should in some sense opt out of the BBC (TV, radio and online?) and rely instead on Netflix and YouTube.

To put this in perspective, a household with an existing digital TV set but no broadband opting for the most basic Netflix package would have something like the following monthly costs:

Of course, there are many other options, including many more expensive premium services and some slightly cheaper ones. Other issues include how to fund BBC Radio, BBC Online, the World Service, S4C, etc. But the key point is that, for the great majority of “those most in need in society” struggling to pay the TV licence fee, online TV is out of their reach and completely irrelevant.

Unless the government can offer a more credible explanation, the only reasonable interpretation is that this consultation is simply part of its wider attack on the BBC since the election.

[3] [Add ref to VLV analysis, once available, showing 30% reduction in the real (inflation-adjusted) net public funding of the BBC’s UK services since 2010].

[4] In line with one of Perry’s recommendations, those on low incomes can spread their payments, paying them monthly or even fortnightly. £157.50/year = £13.13/month. [Check the current flexible payment options and costs]