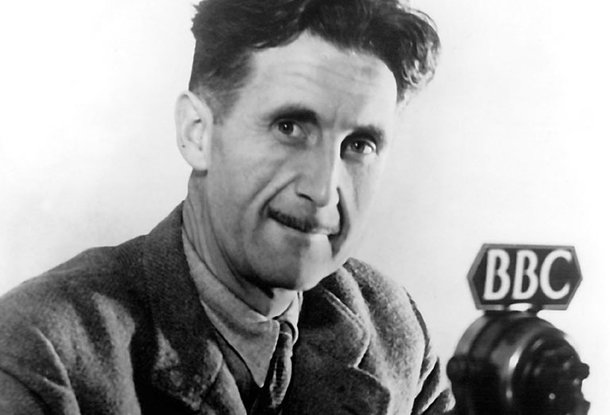 New Weather’s Lindsay Mackie says the BBC is vital to our national well-being and Britain’s cultural life, and its time to draw a line and save the BBC from vested interests who hope to profit politically and financially from seeing it wrecked.

AND WHEREAS in view of the widespread interest which is taken by Our People in services which provide audio and visual material by means of broadcasting, the internet or the use of newer technologies, and of the great value of such services as means of disseminating information, education and entertainment, We believe it to be in the interests of Our People that there should continue to be an independent corporation and that it should provide such services, and be permitted to engage in other compatible activities, within a suitable legal framework.

That’s Her Majesty the Queen expressing a favourable view of the BBC, technically at least. It is, in fact, the preamble to the last Royal Charter of 2016.

But elsewhere the vultures are circling. Water, gas, electricity, Royal Mail, train services, probation services , children’s services, ambulance services,  an increasing number of NHS services, have all been sold off to corporations, invariably to their detriment and damage, and now the government is eyeing the BBC. To an already wealthy few it represents rich pickings, with the added attraction that the big, commercial media owners in the UK all hate it and will applaud its break-up.

But really we cannot allow this to happen. The first shots of this round in the ongoing struggle between the public sphere and private interests have been fired. The Prime Minister’s Spectator magazine allies are attacking the licence fee – the modest sum which gives access to a vast range of media that is free from private, commercial influence, and also blessedly free of commercials, vastly enhancing viewing and listening pleasure. There’s been mutterings that the non-payment of the fee should be de-criminalised, and the big one, the abolition of the licence fee itself (and its replacement by-what?).

Asked on the general election campaign trail if he would abolish the licence fee, Mr Johnson was quoted in The Telegraph saying he was “certainly looking at it,” adding that it was a questionable method of funding, “in the long term given the way other organisations manage to fund themselves.”

He said: “I think the system of funding by what is effectively a general tax…bears reflection. How long can you justify a system whereby everybody who has a TV has to pay to fund a particular set of TV and radio channels? That is the question.”

At New Weather we get as irritated about certain aspects of the BBC as anyone else. Shouting at the Radio 4 Today programme; mystified at the many appearances of Nigel Farage on Question Time; maddened by the idea of false balance. But these -depending on your political view – are errors of judgement, not basic structural fault lines.

It is time to remember how necessary the BBC is to the national life of the UK, and to our idea of who we are. Set up with the original aims of informing, educating and entertaining, the BBC has magnificently retained its commitment to its duty. It is owned by us, not by moguls; it is unencumbered by the futuristic algorithms that dominate the rest of the media and social media to seek our data and sell it; it covers every part of the UK and the world and it has constituencies  in which other media groups have no interest.(Listen to Radio 4 for them, or Radio 6 or watch BBC Four).

But, overwhelmingly, it is part of the complex, layered, dense fabric of our national, public life. It is more than 90 years old; it has grown and expanded and listened and explored in that time, made mistakes, been arrogant, been weedy, been magnificent.

It’s a thing. It’s a tree whose branches spread, shelter and protect. We pay for it – the TV licence fee covers everything (probably its name should be changed to BBC Membership open to all). And it is much cheaper than any comparable media stream without having the constant irritation of interruptions from adverts. It ensures a kind of diversity of output that would be suffocated in a purely profit-driven commercial monoculture. This is an issue that we are going to follow, because it is about our quality of life and culture health as a nation already in the grip of too many divisive forces.

In the next article we’ll explore the booby traps the Government is setting for the BBC and how to combat them. But this first piece is our explanation of why protecting the BBC is now a matter of national urgency.