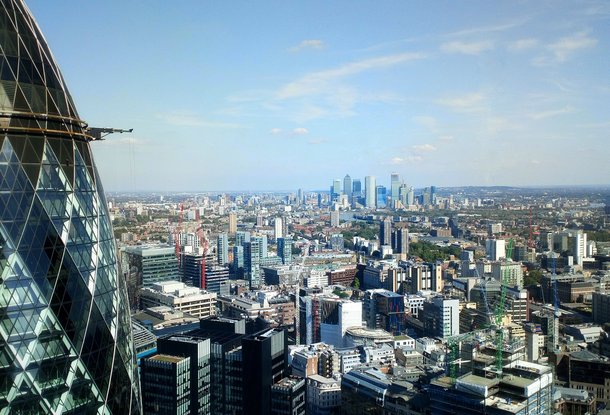 Hear the authors David Boyle and Andrew Simms introduce their new book, Economics – A Crash Course, the first beginner’s guide to the subject for the general reader written from a plural or ‘heterodox’ perspective.

They are joined by Ann Pettifor, director of Prime Economics, Richard Murphy, Professor of Practice at City University and Heterodox Economist, Katie Kedward. The film includes a special guest appearance from Joolz of campaign group, Extinction Rebellion, performing a rare example of a work specifically about the economic system.

The book, Economics – A Crash Course, is available here, from a High Street friendly online retailer, and here, from mainstream online outlets. The launch was held at the Hoe Street Central Bank in Walthamstow, London, England, the site a former bank and now an event and art space.

The film was shot and edited by Linden Nieto.