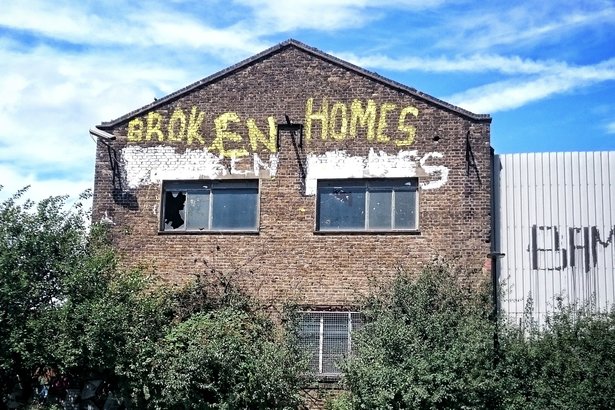 Earlier this month, the Indian government ended the devolved powers arrangement they had with Indian-administered Kashmir. As I write, I have no idea what the consequences will be. But I do know this is what nationalist governments do.

There is a rash of books coming on the market about the phenomenon of populism, and its dangers, but it actually isn’t a very good description of Trump, Orban or Brexit. The Populist Party in the 1880s and 90s began as a kind of anti-globalisation movement in the modern mould. I would describe them instead as nationalists.

There is no reason why you can’t have sympathetic populists. The opposite of populist need not be unpopulists, after all.

So, what is the opposite of nationalist? I would suggest that you look no further than the Roman Catholic concept of subsidiarity – that people should be governed as locally as possible. The European Union has made subsidiarity one of its founding principles, and it isn’t the fault of subsidiarity if the EU fails to act accordingly.

Radical nationalist change, whether it is the action of the Indian government in Kashmir or of Scottish nationalists forcing through independence, can be very dangerous. Losing the Scots from the UK would be dangerous too. Those who oppose independence may well threaten to take up arms to prevent it, as Carson did in Ulster in 1913 (“Ulster will fight,” he said, “and Ulster will be right”).

You can imagine all too easily which British politicians would play the role of Serbian leader Slobodan Milosovic to prevent the UK breakup – even though Brexit may make it inevitable.

I believe in subsidiarity. So I have a proposition.

That before the inevitable victory of the SNP one day – even if it isn’t soon – let us break up the UK in such a way that we can remain ambiguous which is the nation and which the supranational umbrella.

That will mean going some way beyond home rule, so that Northern Ireland, Scotland and maybe Wales become nations in their own right, able to look after their own affairs – to join the EU if they want – but owing allegiance also to a continuing UK, with a joint royal head of state, joint foreign affairs and defence and joint management of the pound.

Otherwise our four nations will join the other 200 plus nations taking their places at the UN. The idea is that this will be a permanent settlement to the constitution, but it should allow a gradual merger between the UK and the Council of the Isles, the supranational body over set up under the Anglo-Irish agreement, if Ireland ever wants to join in.

The role of the Royal family would also be crucial in making the shift safe from nationalistic rage. It would also flexibility and self-determination to the nations of the UK, and – because the units would be more manageable – we could also expect more effective, less imperial government. It would help us all take back control.

Most of all, it would prevent the trauma one day – now pretty much inevitable – of Scotland crashing out without a deal from the UK.

One thought on “How to avoid getting a homegrown UK Milosovic”