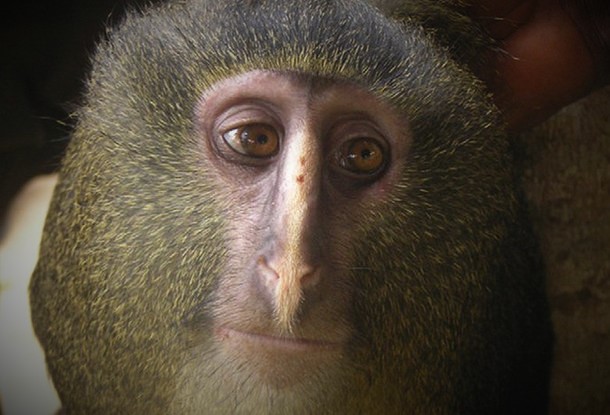 Instead of the usual wrangling over policy, as it is a Friday and in honour of the global schools’ climate strike happening today and the Fridays for Future movement, here is a song about climate breakdown written especially for us by our long-time collaborator, gifted designer and musician, John Jackson.

Here is John about his song, which you can hear above, in his own words:

“Some years ago I wrote this song about climate change. But actually it very quickly became more about us. Homo sapiens. And the interesting psychology and politics that surround such a dire and present global threat. On March 15th schoolchildren all around the world will march in protest at the stunning apathy of the ‘adult’ world towards dealing urgently with the causes and impacts of climate change. So. This video is in support of them. If schoolchildren in 1984 had shown as much determination. I would have marched too.”