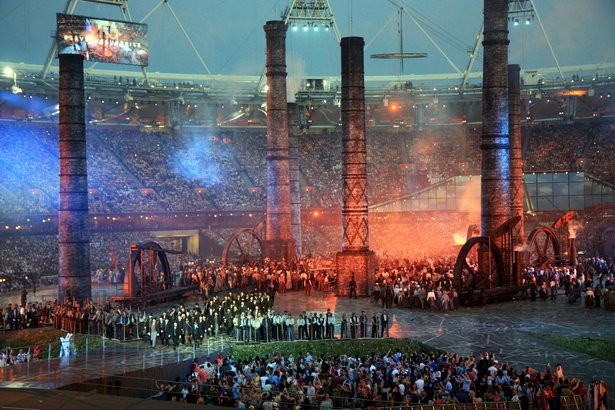 It is a strange thing, given the sound and fury emanating from the USA over the phrase, but the idea of a Green New Deal was actually homegrown in the UK. Especially homegrown in fact, for us, because of the involvement of New Weather’s Andrew Simms.

It was launched in September 2008, just as the banking crisis loomed in all its enormity, and it was intended – not so much to be financed by a supertax on billionaires, as it is set out in the USA – but as an alternative to quantitative easing.

Sadly, as we know now, quantitative easing was a polite fiction that seriously widened the gulf between those who owned assets and those who did not. It will not happen that way again.

What neither Green New Deal so far addresses is the question of how one might apply similar ideas to the local level. This may be a contradiction in terms. New Deals imply Harry Hopkins signing off the plans state by state to draw down federal funds in time for the winter. It implies centralised finance. Any local version of the same thing would imply two things – a centralised source of low-cost finance, as the development bank KfW provides in the German economy – and institutions local enough to dole it out with sufficient attention to detail. At the moment, we have neither.

Compared to where they were even five years ago, the big cities have leapt ahead in their willingness to think for themselves on economics and development. But there is still a long way to go

Nor do we have the local authorities capable or interested enough to develop their own local Green New Deals at a city level. That may not be quite fair on the councillors who launched more committed versions of the coalition government’s Green Deal on energy saving across Birmingham or similar schemes elsewhere. So where is the commitment in our great cities to begin to join the dots across Whitehall departments – and to heal the fatal divisions between their own departments that mirror those – to face down the coming changing climate.

Compared to where they were even five years ago, the big cities have leapt ahead in their willingness to think for themselves on economics and development. But there is still a long way to go.

Perhaps one of the first problems they have to address is the urgent need for those local financial institutions, committed to local development in a way that almost none of our current financial institutions are. They can lend their reserves for the time being until, in God’s good time, the Bank of England – with all its financial power – steps forth to launch the UK version of KfW that we so badly need.