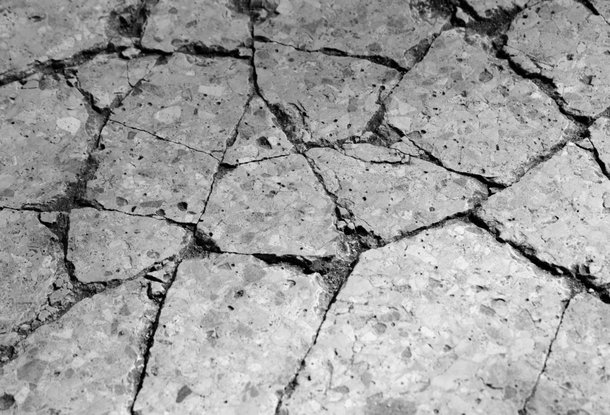 Lindsay Mackie looks at the costs and consequences when extractive capitalism is put in charge of providing essential public services, and asks why lessons are not being learned or companies held to account?

It’s like irregular buses – along they come in unwanted groups. Another huge provider of public services is being ‘restructured’. But let’s call them what they are, not abstract ‘services’, but essential items for living, meals for prisoners and school children, clean wards for hospitals, well-lit streets, welfare to work programmes.

Interserve – the shareholder company in question – lives off countless public sector contracts in health, education, the military, prisons and offender rehabilitation services, and construction. About 70% of its income comes from public pockets. But, Interserve is £800m in debt, with 45,000 employees in the UK and nearly another 30,000 internationally, with a lot of construction contracts in the Middle East – and is in the grip of competing plans for its financial restructuring including large scale debt-for-equity swaps. There are differences of view over how to save the company from a Carillion–type collapse both among different shareholders and in government.

Interserve was once a perfectly respectable building services company which began life at the end of the 19th century and eventually became the public service known as the Building and Property Services Agency. John Major privatised it in 1993. In 1996 it was sold to a private equity company; in 2000 it was sold again to another private equity outfit and it began its transition to an unwieldy, over-large business behemoth, repeatedly making acquisitions. Until, that is, Interserve drew attention in 2018 for appearing to head down a similar road as Carrillion, when the whole thing became unsustainable. Although, not before, of course, its CEO and chief financial officer received 125% bonuses at the end of 2017, based on four months’ work.

So far so predictable. It echoes not just the collapse of Carillion, another one-time supplier of essential facets of life such as care; but the financial problems at Capita, and the shaky support services provided by Four Seasons Health Care (owned by Guy Hands of Terra Firma, resident in the Channel Islands for tax reasons).

So what is going on? There is clearly not an absence of demand for the work – prisoners have to eat, hospitals get cleaned, and lighting light when the switch gets flicked. There are a number of factors. Some are perennial. One is the nature of contracts. Contractors will sign up to provide cheap services to win bids for work, which are nasty of us, the citizens, but also unrealistic for the companies. The sheer size of companies like Interserve means that the range of expertise across so many types of activity is simply unsustainable, being spread so thin, as it is.

They need to eat or be eaten – acquire or be acquired. It is impossible for the modern company to exist simply to provide services. No. It must be bought or buy

But there is another, deeper reason why these large companies – profiting off the public services that private finance so detested when it helped mobilise the neoliberal-driven privatisation programmes – do so badly. Their aim is strange and other worldly. They need to eat or be eaten – acquire or be acquired. It is impossible for the modern company to exist simply to provide services. No. It must be bought or buy – its aim is one or the other. And the other aim is to enrich its shareholders and in particular its CEOs and very senior management with pots of gold. And this gold can only come from the slimming down of services to us, and from the exploitation of temporary, ill-paid, ill-trained staff.

And when it all goes wrong, the bonuses may stop but they have existed. The dividends have been paid. It’s the workers, and the prisoners needing after care and rehabilitation who will pay the price of this unsustainable system and, in turn, the rest of society as a result.

And when it all goes wrong, its the rest of society who pay the price

These companies cannot last. Not only do they need breaking up to return them to human scale, but they need a form of governance and ownership – mutual, public, cooperative or social enterprise – which aligns with the public purpose of the work needing to be done.  We also need to localise to build links between the provision of services and the places they serve. Most importantly, we need to establish and embed the understanding that a provider should exist primarily to deliver the services it promised, not to fatten itself up for market or funnel its profits upwards.

Perhaps there is little mystery now about why companies like Interserve are failing. What remains unsolved, though, is why those who hold the reins of public sector contracts have allowed the situation to spiral so far out of control.

Even the hardline Economist magazine has questioned whether Britain’s much copied outsourcing model is in trouble due to, ‘High-profile fiascos and dwindling cost-savings,’ meaning the idea had ‘run out of steam.’ And this in a feature spread headlined, ‘The good, the dumb and the desperate.’

But why hasn’t Interserve been more held to account? Has it been considered too easy a bet and too big to fail? What will it take to come up with a model for delivering public services that matches the ethos and importance of the task?