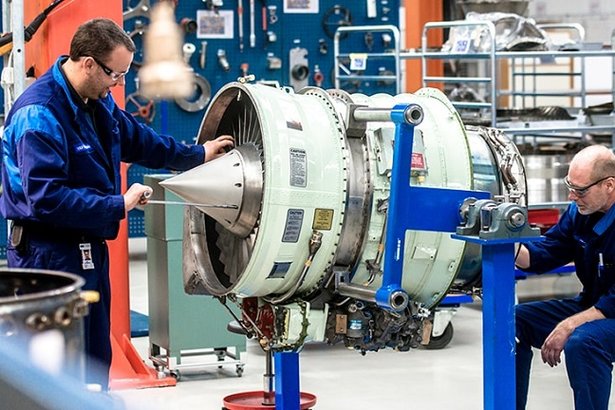 Shouting ‘look over there’ while getting on with something nefarious over here is a tried and true tactic. So as the genuine scandal of the appalling Cambridge Analytica unfolds, it’s worth looking at what else is happening.

Which brings us to Melrose. This company is known as a ‘takeover specialist’. In other words it makes nothing, advances nothing but does make a lot of money for its senior management. You may not have heard of Melrose – it is only a few years old – but already its chief executive Simon Packham is the UK’s highest paid CEO, on £31 million a year.

Melrose and Mr £31 million are in the news again because they have launched what is known as a hostile bid for the engineering company GKN. This news sent the newspapers wild with stories of a ‘GKN shares rocket’. In fact, GKN is making stout work of defending itself and the takeover attempt may indeed fail.

GKN’s importance lies not only in its defence work, mainly for the US, but also its innovative work in electric cars.

The company supplies cockpit canopies with stealth technology for Lockheed Martin’s F-35 fighters and is a tier-one supplier to a big US development project, Northrop Grumman’s B-21 Raider heavy bomber. Of its 56,000 employees,  the 6,000 who work in the UK are heavily involved in the automative section. There is also the UK supply chain to think about.

So here we have a company which is huge, certainly, and has eaten up competitors in its time, but does make things, does invest in research, does contain expertise, skill and trust. On the other side we have Melrose. In a kinder age, such companies were referred to as asset-strippers and were shunned in polite society.

As Nils Pratley said in the Guardian this month: “Melrose’s multimillionaire bosses have so far merely waved their record for enriching shareholders (and themselves) and volunteered only breezy plans for what they’d actually do with GKN.”

Mr £31 million denies charges of asset-stripping, but he should not be allowed to take over GKN. Politicians frantic about Brexit, about the stealing of democratic processes by sleazy little firms like Cambridge Analytica, should still be making time to run such deals out of town, on the grounds of that old-fashioned concept, the national interest.

2 thoughts on “The economics of gobbling”