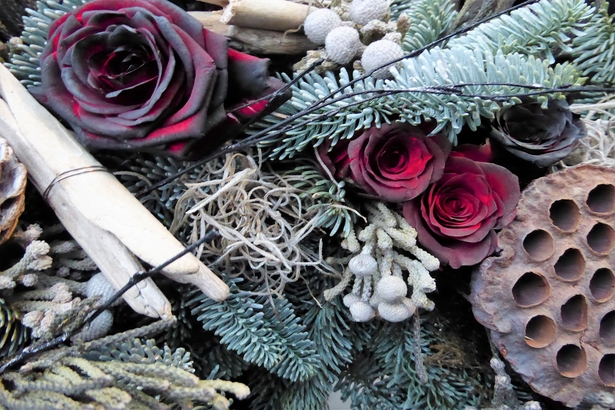 Action: please call on MPs to sign Caroline Lucas’ #SmogDay early day motion for urgent action to clean the air in our towns and cities.

Smog Day is a day to remember all the people who have died prematurely, and avoidably, because of air pollution, and to advance visions of a world in which the air is fit to breathe. The United Nations Environment programme joined-in the commemoration. Lots of things in life we have choices about. Breathing isn’t one of them. Wherever we live, no matter how polluted the air, each of us will breath about two hundred and fifty million litres of air into our lungs through our lifetime. Ten thousand litres of air a day.

Smog Day grew out of an initiative to share the experiences of people living with air pollution in two very different cities, London in the United Kingdom and New Delhi in India, but its ambition reaches far beyond.

The date for Smog Day, 5th December, comes from the first day of the lethal smog which hit London in 1952 and which led to legislation, the ground-breaking Clean Air Act, to solve the problem. But the issue is still with us and in 2017 the Mayor of London, Sadiq Khan, called for there to be a new Clean Air Act. This time of year is also a time across swathes of the most populated parts of the planet which has been called the ‘fifth season’, one of smog.

We hope it becomes an annual day for remembrance and for hope, to highlight and promote measures to clear the air, so that future generations do not suffer in the way that people alive today are.

The laying of a wreath of black flowers marks the first Smog Day, symbolic of the pollution which insidiously infiltrates our lungs. Remembrance matters. It is often said that those who cannot remember the past are condemned to repeat it. And, more than half a century after the Great Smog of London, its estimated that more than one person per hour dies prematurely in the city due to two major airborne pollutants alone.

Each year there are many ceremonies to remember those who have died in conflicts. On the worst day of the Battle of the Somme in 1916 during the First World War, 20,000 British soldiers are thought to have died. Yet, an estimated 18,000 people die every day worldwide as a result of air pollution. Theirs has been a largely silent and invisible sacrifice to the way our economies and infrastructure – things like our transport and energy use – have developed. In the act of remembering, we are also asked to look forward with hope and vision to make sure that things are different, and better in the future.

That’s why Smog Day is a day also to hear the voices of those living with air pollution, and share their visions for cities and communities in which the air is clean and fit to breathe, not life-shortening. We hope people will find fresh and creative ways to do this and share their stories and initiatives on social media with #SmogDay.

The Smog Day wreath-laying on The Strand, one of London’s most polluted spots, 5 December