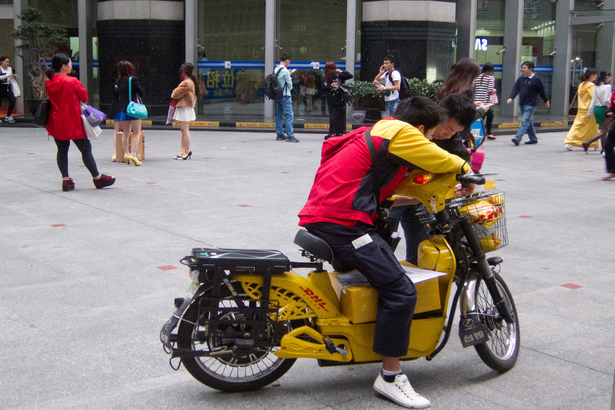 So much to worry about. And now the worry that preoccupies leader writers and politicians to the point of sleeplessness. UK productivity.

The Daily Mail’s excellent City Editor, Alex Brummer had a go in Budget week at unpacking the productivity problem by pointing out that its easy to measure manufacture, making things (which Britain once did in numbers) and not so easy to measure a Deliveroo meal en route. Britain, he says, is brilliant at tech communications and that’s not easily measurable.

A different measure of productivity was given by the TUC general secretary, Frances O’Grady. “For all the good news on rising employment, the UK is still not creating enough quality jobs. The yawning productivity gap between us and other countries shows how much room there is for us to do better. The loss of middle-income jobs, in vital industries like steel, is holding the economy back and dragging down pay.”

There is a veiled attack in the word productivity. It suggests slouching workers, dodging anything that looks like hard work. It is rarely used to attack corporate practices where money is transferred to dividends (offshore makes it worse) rather than research and development.

But our worry here at New Weather is about the absence of any definition of productivity which will a) ensure a liveable future for us on the planet, and b) enable human lives that are not  increasingly forced to add value to corporate dividends.

We believe it has to be a two-fold process. First, we need to create a measure of productivity which is based on processes which diminish carbon emissions and which reduce the plunder of natural resources. Productivity which just produces more stuff using any useful technology would be labelled as anti-productive.

Secondly, we need to link productivity to happiness. We know how to measure happiness and contentment and we know it is based on things – community, relationships, closeness to nature – which are not harmful to the planet or, obviously, to us. Happiness is productive in allowing people to be more autonomous, choosing lives which are not based solely on the financialised idea that producing or consuming goods is our main function.

We believe that worries about productivity are realistic. Just let’s define productivity in a sustainable, humane way and then we’ll get somewhere.

One thought on “Good and bad productivity”