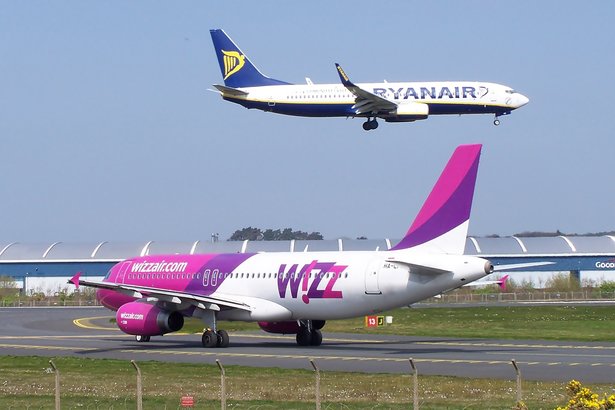 Earlier this year my colleague David Boyle and I published a New Weather pamphlet called The Absent Corporation in which we explained our (then) daring theory that the modern giant global corporation now treats its customers with contempt and neglect as a matter of course.

We explained that such corporations were now virtual monopolies in fields like banking, airlines, communications, and increasingly, retail. They are not going to acquire more customers- they have most of the available supply. And customers are therefore a cost, not a benefit. Dealing with them and their tedious complaints costs money which- in the way of the modern corporation- is much better going to shareholders and very senior management.

Our pamphlet enjoyed modest success. No one quarrelled convincingly with our radical theory that human beings, so used to ‘the customer is always right,’ are now to be bled from every angle and then treated as  costs to be cut rather than assets to be cosseted.

But it turns out we did not go far enough. We did not, for instance predict that these huge corporations would take to attacking their customers physically.(United Airlines).We did not realise that car hire companies(Europcar) could be accused by a major tabloid of institutionalising  false vehicle damage claims which customers are forced to pay. We did not foresee the ground rent scandal which so benefits major house builders and ruins the people who have bought new houses from them.

But most of all we did not foresee the Ryanair scandal.Here are some figures. Ryanair announced last month that it was cancelling 2,100 flights in September and October- up to 50 a day. Then later in the month it announced the scrappage of a total of 20,000 flights  this winter affecting 400,000 passengers. 34 routes have been suspended completely between November to March 2018. Passengers, in the main, will not be able to claim insurance on ‘consequential losses’ like hotels, event tickets , car hire etc.

The chief executive has now announced his departure. Ryanair is looking at reduced growth of 6 million – 6 million!- passengers next year.

This major malfunction of how an airline is supposed to work appears to have taken off because of another characteristic of absent corporations- contempt for their staff and refusal to allow unionisation of workers.In this case, Ryanair pilots were paid less, given less convenient schedules,bullied more and generally treated worse than in other airlines. They organised and rebelled-sometimes by leaving altogether- to such effect that Ryanair can’t hold its schedule together.

Ryanair was about to buy Alitalia- now thrown overboard- because too big to fail has become too big to succeed.

But this is not the turning point. Share price hasn’t dropped, passengers have not stopped booking. We are not going to get customer or employee respect back any time soon. But it is a hair line fracture in the corporate model- and as any airline knows , there is nothing good about that development.

One thought on “The absent and violent corporation”