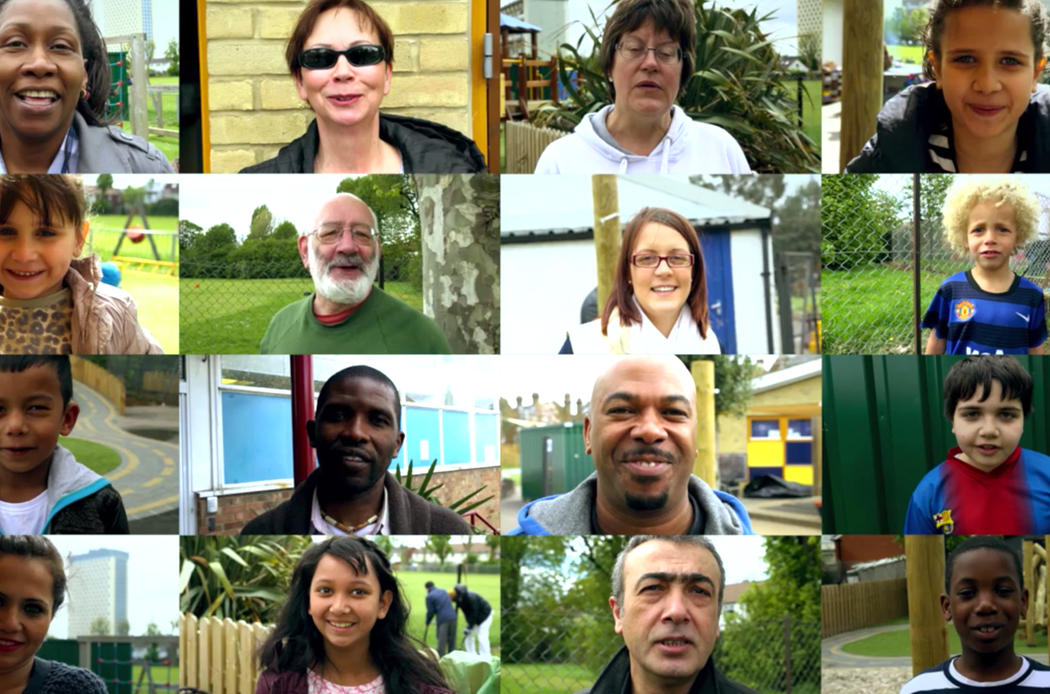 I helped launch my new pamphlet The_Grammar_of_Change, commissioned from New Weather by the Local Trust, the agency which is distributing £1m each over the years to 150 of the most impoverished estates. One of the issues that came up at the launch was the question of process versus progress, participation versus action, talking versus doing.

It is true that, without some techniques to help them involve local people in decisions, there is a danger that the business of spending a million can overwhelm some communities.

But participation is not, as I understand it, the objective – which is that, together and empowered by the money, local people can kickstart a process that will lead to a sustainably better way of life, more supportive, more prosperous.

Nobody denies that is difficult; perhaps it is sometimes impossibly so. But there never was a more important experiment than this – giving the money almost without strings attached, providing genuinely patient capital to be drawn down when ready, and being able to see, clearly, what happens as a result. It is an experiment that ought to be better known, its progress tracked on the BBC and fought over in parliament.

The issue about participation versus action is something I find myself colours everything, especially perhaps in the four Big Local neighbourhoods I visited. There the process was often unclear but it was the ability of people to find a role doing things that seemed to be making the difference. Often very simple things, like keeping in touch with older neighbours, but done by people who had only ever been recipients before, and who seemed as a result to have imbibed the idea that they had nothing worthwhile to offer.

Action on this scale can be transformative. As the Americans say, small + small + small + small = BIG. It also flies in the face of the prevailing preference by technocrats in general for process over practicalities, for measuring things over doing things.

There has until recently been a dismissive attitude by some officials towards doing things, somewhere between snobbery and suspicion.

Participation is also vital, but my experience is that people don’t take part for the sake of it, and certainly not for the love of it. You can’t build community that way: it’s like making friends. It doesn’t work directly. You need what John Kay calls ‘obliquity’. You make friends and build neighbourhoods and sustain participation by doing.

I maybe right about this; I may be wrong. But I found myself wondering about these issues as I met people involved in four Big Local areas I visited to write The Grammar of Change, all of which impressed me, but for different reasons.

I understand that it is the first of a number of essays which Local Trust has commissioned to encourage debate about what they are doing. Let me know what you think!

One thought on “The great debate between talking and doing”