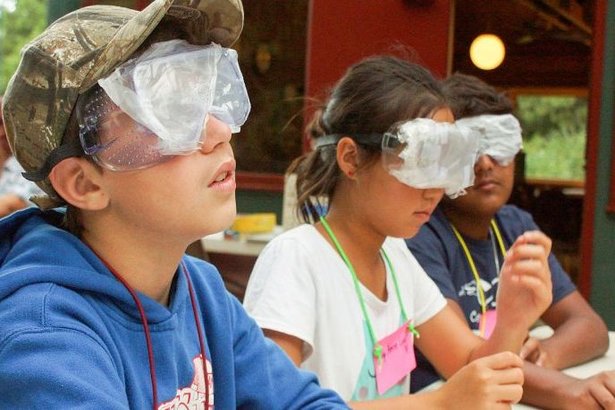 I have been reading Robert Hutchison’s excellent pamphlet on rapid transition – though it does not use that phrase – which includes a hopeful idea: that there is no limit to human empathy.

In the end, as he explains, there is a race going on between the limitless capacity of human beings to use this resource, and the imagination that fuels it, and what he calls the”colonisation of everyday life by information processing”.

He quotes the inventor of virtual reality, Jaron Lanier, to justify the latter: “The primary business of digital networking has come to be the creation of ultrasecret mega-dossiers about what others are doing, and using this information to concentrate money and power.”

I believe this is correct. In fact, what this marks – and Robert is a pioneer of this idea, as is New Weather – is an end to the conventional division between optimism and pessimism.

Personally, I don’t find the techno-optimists very optimistic. They seem to set out a delusory future, just as the climate pessimists appear to be the only ones around who are facing up to the possibility of optimism in the future.

So let’s break out of these categories and be optimistic about the destination, even if we are aware that the journey is going to be difficult.

I class Robert Hutchison, a pioneering former director of the Green Alliance, among the genuine optimists – and the limitless capacity of human empathy is a highly optimistic idea. I recommend his pamphlet This Moment, available now from the Greenhouse thinktank.

New Weather @NewWeatherInst
RT @AndrewSimms_uk: The same traffic emissions which kill children also heat the planet. The UK will be hosting the COP 26 climate conferen…
(about 13 hours ago)