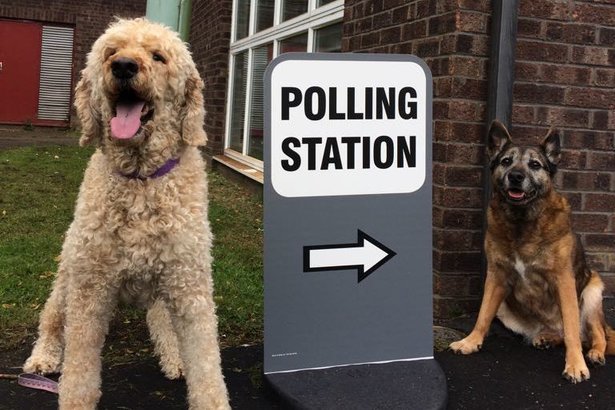 For the moment let’s leave the tactical discussion, the grim DUP, the Tory panic and the musings about Theresa May’s lack of normal antennae to one side and concentrate on what might be the early, cheering conclusions of this unbelievable General Election.

The first observation is that the British seem to have withstood a tidal wave of nastiness. From the Daily Mail and the Sun, to the Tory libels of Corbyn, people appear to have reached for that tabloid staple, ‘the British sense of fair play’ and behaved proportionately and well. The hugely increased majority for Diane Abbott, a target of both misogny and racism, is a good example. Corbyn’s campaign was a model of playing the game and not the person- there were, as he promised- no personal attacks, no whispering campaigns, no slanders.

The results were varied – people responded differently at very local levels, to the politics on offer. We are not yet the credulous lumpen population of Sir Lynton Crosby’s dreams.We seem to be thoughtful. And we are active politically- another Tory tabloid credo shattered. We registered to vote, we canvassed, we examined promises and threats and made our own minds up. Those queues a polling stations- not new at all , but they were meant to have disappeared in another tidal wave- that of an atomised society. Which we seem not yet to be.

And we believe in the communal power and reliance that a good State represents. We do think children and the old and the sick need looking after- no ‘complex reasons’ as a weaselly get out from this obligation. There are, will be more, murmurings that this was an election which Labour bought by handing out sweeties- no tuition fees, free school meals. But lets go with a more noble interpretation- that this help is what people need in a world that is financialised to the hilt as never before. Just about managing- a fine slogan but the Government has signally failed to proffer any support  to the people who are ‘just about managing’. Labour is absolutely right on this and it has recognised our better selves.

And finally- in one way or another- this excellent British population has looked at the materialist, undemocratic, cruel world fashioned over 30 years by corporate power, financial interest, thoughtless politicians, and has given it the thumbs down. Lets crack something open on that account alone.