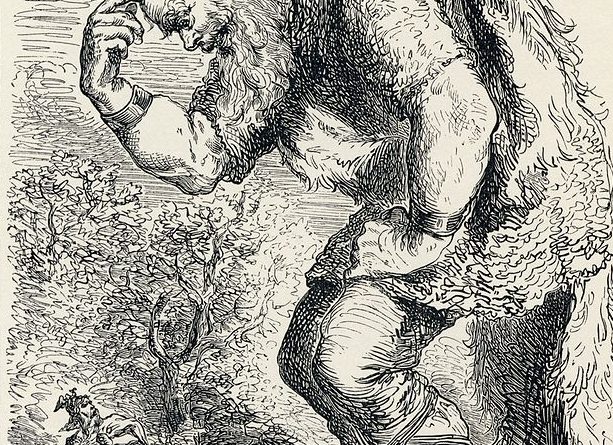 This is the first of a series of contributions which New Weather is setting out before the last week of the general election, about what has been glaringly missing from the campaign.

There is clearly something about airlines which, beyond the other business sectors, are finding that the old rules are breaking down.

Perhaps that profits are more scarce there than in other sectors. Perhaps it is that organisations that exist on government subsidies tend towards the inhumane. I don’t know.

But two American airlines have had cases of staff insulting passengers or security guards assaulting them. Now we have British Airways outsourcing their IT function to India, making senior staff redundant, and – as a result – losing most of their basic IT functions.

There are a number of lessons here, and they have nothing to do with the loyalty of staff. One is the sheer vulnerability of the IT systems we rely on to failure or outside attack. The other is the fantasy that they can run systems as if they were just data, outsourced and without human intervention – a mirage that only seems to convince the highest paid.

But it is the third lesson which concerns us here. The way that so many corporates have transformed themselves into dysfunctional one-dimensional machines, designed to do one thing only – in this case provide profits to CEOs and to boost their share price and therefore their share earnings and bonus.

This problem afflicts public sector organisations as much as private ones – I am not making a privatisation point here; I’m making a giantism point. Just that we are increasingly afflicted with larger organisations which have no interest in our broader welfare, which prefer us to stay quiet and passive so that they can process us easily.

This is at least as big a source of alienation than more direct economic ills. If the organisations that process us care nothing about us, there are psychological and spiritual costs.

Yet about all this, nobody – and certainly neither of the frontrunners in this general election, May and Corbyn – have had anything to say.

You can find out more about the basic problem in our pamphlet, The Absent Corporation.

One thought on “Missing election issues #2. The rise of the giants”