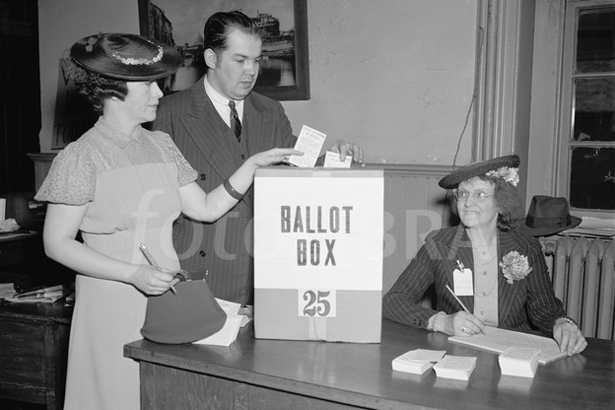 The first thing we’re not talking about is ‘we’. Who are we, when it comes to this General Election in particular?

And, to sign in for that master class in linguistics, what do we mean when we say ‘talking’? I’m not about to attack politicians on the ground by saying that they never talk to real people and have no idea what their hopes and fears are. Most of the MPs I’ve come across are assiduous attenders at their surgeries, keep well plugged in to their constituencies, and do balance everyday lives with party political objectives fairly well. They’re talking, but the question is  what are they/we talking about?

One thing I’m clear on is that we’re not talking about the things the press say we should be talking about. Some people are in a “fury”( the Daily Mail‘s favourite term) about Corbyn’s well known Irish republican sympathies, but this is not actually a major preoccupation. I’m not coming across much chat about the judiciary and its supposed European sympathies. Fox hunting is not the number one topic on anyone’s lips except the Telegraph’s.

But the press can on occasion make us talk about the things it wants us to talk about – when there are subject that are worrisome to us, and where the press provides a huge megaphone if those worries coincide with the preoccupations of the billionaire press barons. We worry about change, so visible change in the form of people who are a different colour, speak a different tongue, slot neatly into that fear. We worry about how we can survive in a financialised world – so  attacking people on certain forms of public help provides a useful substitute, in Mail land, for this fear. We worry about our communities’ stability and long term survival – so socialism, devouring all before it, comes in handy here for the Telegraph.

And Brexit, the daddy of them all, frightens us – so we’re  bullied into terrorised silence by allegations of treachery if we question it.

Starting this week the New Weather Institute will run a series of short articles on what we should be talking about in the run-up to June 8, and beyond. We’ll talk about how our major problem is the predominance of financialisation (and the BA fiasco which sums up in startling detail just how in hock to finance we all are). It is in every area of life – particularly those where it has no business to be. We’ll talk about how that leads to socialism for the rich (bank bailout anyone?) and raw capitalist consequences for the poor. We’ll talk about the environment and galloping climate change, and our part in holding it back. We’ll talk about animals and their well being. And we’ll talk about how we can talk to each other again – comfortably and freely.

And why that has become the least easy thing to do in UK 2017.