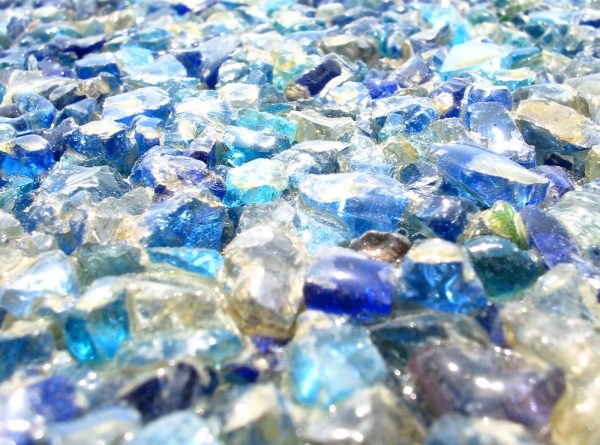 In our pamphlet, Absent Corporations – out now – my colleague David Boyle describes the conclusions of an entrancing document which looked at the world’s mega rich corporate giants. The document was published in 2005 by Citibank and it examined the phenomenon which it called ’Plutonomies’.

These operate in a world of two blocs. One where ‘ economic growth is powered by and largely consumed by the wealthy few, and the rest.’

Plutonomies quickly gathered a devoted readership who started examining their pitchforks thoughtfully, and Citibank tried desperately to withdraw the document, annihilate it, forget it had ever even been a thing. However it escaped via the Internet, where it still shyly resides.

It is now joined by a cheeky younger brother. The Wealth Report, compiled by our friends at property experts Knight, Frank, Rutley opens up the concept of the Ultra High Net Worth Individual, or UHNWI for short.

A UHNWI is defined as anyone who has assets worth over $30million. It is absolutely necessary not to confuse UHNWI with UNICEF or UNHCR or any other global body that aspires to help poor or desperate people. It’s not the same at all.

The document is fascinating. Not wholesome, but definitely intriguing. The uber rich are different from us and not just because of their money. For a start, they seem never to be clear about where they call home.  “The world’s wealthy are a footloose group, and the place they call home is only a starting point when trying to unravel the locations that most resonate with them,” a Knight, Frank spokesperson said.

They think about their safety all the time. Paris and Rome are seeing outflows of UHNWIs though London sees another 500 arriving each year. They are leaving homelands like India and China in droves. They love Australia , or at any rate, believe it to be safe.

They are obsessed with their money. Asked, in a remarkably frank survey for The Wealth Report, what their overriding interest was, 66 percent replied that it was holding onto their money. Their other interests were buying expensive wine and cars. Also Old Masters.

Given that very few people now believe in trickle down economics rather than productive economies, or local economies (with the concomitant value of skilled people who make things) these observations may be a bit late. But this annual Wealth Report from Knight Frank Rutley is certainly a vivid reminder of the world created by the last 30 years of more or less unregulated capital.

It may also be a partial clue to why the old politics has lost some of its appeal.