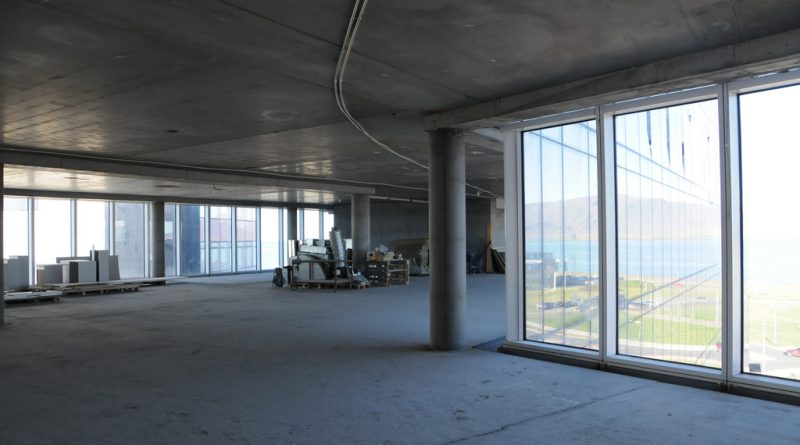 Why are large companies trying to distance themselves so much from their customers?

Our second ideas pamphlet, thanks to the Polden Puckham Foundation, identifies a trend of large companies to increasingly minimise meaningful contact with consumers. Not only does the contradict market rhetoric concerning ‘customer sovereignty’ and shift costs ever more onto consumers but, argues The Absent Corporation, it cuts out the feedback vital to a healthy functioning economy.

The pamphlet reveals how:

The Absent Corporation describes how big organisations in the public and private sector are cutting back on the use of human beings, which requires them in turn to limit their contact with us, who used to be customers or passengers or buyers and are now arms-length consumers.

“Anyone who has ever heard the words ‘Please continue to hold. Your call is important to us’ and knows that it’s not, has discovered a basic truth about the corporations that dominate our everyday lives,” says co-author Lindsay Mackie. “We have ceased to be important to them, either as employees or customers. Human beings have become a cost rather than an asset to the giant global corporations which dominate private and public markets.”

The Absent Corporation appears as a consequence of financialised markets in which labour intensive activities – such as customer service and care – become seen as costs that can be ‘saved’, feeding higher asset prices, dividends and executive pay.

“New waves of automation already threaten people as employees of big corporations. But customers were meant to be sovereign,” says David Boyle, co-author. “The paradox of the modern market place, and the rise of the Absent Corporation, is that even interacting with customers is treated as a cost to be minimised.”

The New Weather Institute argues that this makes sense only from a narrow and ultimately self-defeating finance-driven perspective. That is to say that the purpose of the economy and the original reason for having corporations, was to serve people and increase their well-being, not to design them out of the system. Absent corporations can neither effectively serve people nor learn from their mistakes. Call centres, outsourced complaint companies, web sites which contain no contact details, all are symptoms of a huge, relatively recent shift.

The Absent Corporation recommends a series of urgent steps to restore the human element on which a healthy economy depends.

It is available on kindle, as a print paperback on Amazon and here, and as a free pdf here: The Absent Corporation.

3 thoughts on “How companies are hiding from customers”