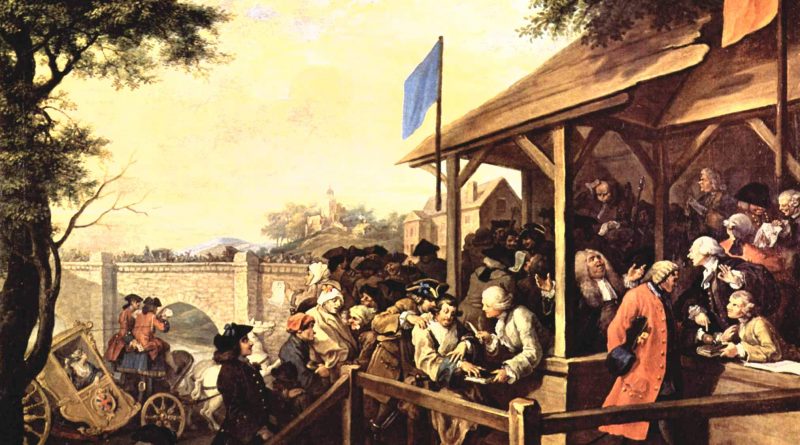 We’re in that position with the role of Parliament in the negotiations to leave the European Union. During the Brexit campaign the Leave camp made much, and rightly, of the importance of sovereignty and of the right of our Parliament to make our own laws. We in Remain questioned whether our Parliament is as hog tied to Brussels as was being made out, but none of us queried the right of national Parliaments to represent their people with independence.

On the occasion of Michael Gove’s first Times column it is worth looking at the approach to Parliament taken by such a prominent Leaver. His take is that our desire for Parliamentary scrutiny of the likely direction of Government exit plans before Article 50 is triggered means ‘continually seeking to delegitimise the people’s decision by attributing any manifestation of prejudice to the ‘xenophobia’ allegedly unleashed by the campaign…it requires them to interpret any piece of adverse economic news as a Brexit – inspired blow to growth’.

And on it goes, in much the same vein.

This is weird politics. For a start no one – read Keir Starmer’s speech, and Ed Miliband’s who said specifically “People voted and we should accept the result” – has said this is about overturning the referendum result. What it is about it having some democratic control over terms. What Michael Gove seems to be saying in much repeated references to the people’s decision is that the people voted to do away with EU membership in order to place all its trust in the Executive and bypass our rights to question, understand, contribute, amend – which can only be done through Parliament.

A supremely undemocratic stance. It is also a dangerous one. In his Times column Michael Gove gives no sign of actually having read or listened to Ed Miliband’s speech in which he said precisely the opposite of what Gove claims in his column. But almost worse in its anti democratic stance, is the assumption that Remainers are desperate to make the divisions in our country worse by riding rough shod over opposition to their views, by alienating the winning side, and by dissembling about economic matters to prove their point.

These are the tactics which so tarnished the referendum campaign. If the one thing we can all agree on is the importance of our Parliament as our voice, as our chance to shape our future, it takes a strange democrat indeed to denounce support of Parliamentary authority as merely a mendacious tactic in an increasingly divisive war.