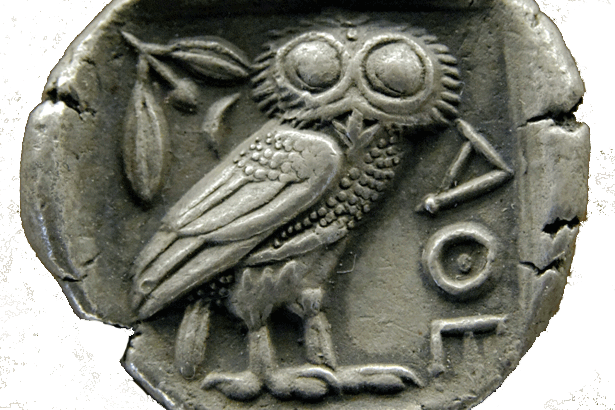 Here’s Part 2 of the New Weather Institute’s responses to the Financial Times‘ annual survey of economists on what the paper considers to be key issues for the upcoming year. Our full responses sit behind a paywall on the FT’s site, so we republish them here for ready access. Yesterday we looked at the broad economic outlook, the nature of recovery and Brexit. Here are speculations on monetary and fiscal policy and prospects for the housing market. They are snapshots with a New Weather twist on the economic weather forecast for 2016:

4. Monetary policy: Why will monetary policy be tighter or looser by the end of 2016. How much will it change?

What matters is that affordable and patient capital is available for those useful and productive parts of the economy that we need to expand to meet important challenges, like low-carbon transition and to rebalance the economy. Privatisation of the Green Investment Bank bodes badly in this regard, following admissions that it will dilute the Bank’s green lending mandate. The questionable nature of any ‘recovery’, discussed in yesterday’s post under question 3, means that interest rates remain unlikely to rise much or soon. But the Bank of England still warns of a re-inflating consumer debt bubble, blown by the housing market, which will need to be managed. Even if moderated, however, the persistence of austerity measures and their depressive effect on the rest of the economy outside the distorted housing market, is unlikely to see any significant tightening of monetary policy.

5. Fiscal policy: Which of the following statements is closest to your views, George Osborne:

I think it most likely that George Osborne will experience option (a) he will struggle to impose his planned spending cuts, and revenues will fall short of expectations. This is likely for a number of reasons. Experience has shown that it is difficult in practical terms. Toying with different aspects of the social safety net has shown that a cut in one area can simply create a need elsewhere that can’t go ignored. The Government now lacks the political ‘cover’ it had in coalition, and affected constituencies appear more organised and emboldened. Osborne also finds it difficult to pick out targets without inadvertently alienating the very constituencies the Government claims to want to befriend, as was the case with ‘working families tax credits.’ Hence, repeated retreats.

Revenues will fall short of expectations for all the reasons pointed out by Nobel economists such as Joseph Stiglitz and Paul Krugman, because austerity is terrible economics. Projections for revenues seem fancifully optimistic and conjured by a confidence fairy invisible to all but those who commissioned and produced them.

6. Housing: What effect are government policies likely to have on the housing supply and demand in 2016. How much will they contribute to likely changes in house prices?

Without tackling the speculative exploitation of the housing market for the level of returns on investment that are now hard to find elsewhere in the economy, for asset accumulation and buy-to-let profits, it is hard to see how government housing policies are going to improve access to affordable homes for most people. Poorly directed stimulus will, if anything, see prices continue to rise beyond the reach of many. This seems to be the case with Help to Buy. An excessive focus on private construction further skews the sector toward feeding the worst dynamics in the market.

Housing is a window on to a dysfunctional market likely to drive an era of economic change. Denied affordable housing options, upcoming generations are likely to need, and drive, a wave of innovation in housing, from more communal to self-build approaches, the reclaiming of empty and abandoned property, and other approaches like community land trusts that delink land values from house prices. But to really dent the problem the simple and most effective solutions to the housing crisis would be for the public sphere to start building homes that are protected from excessive speculation, and for the reintroduction of successful checks and balances — common internationally from Germany to the United States — to prevent profiteering and exploitation in the rental market.

New Weather @NewWeatherInst
RT @RapidTransition: Sport can be uplifting, but athletes need a good #climate & environment to flourish ⚽️ Together with @badvertising11,…
(about 23 hours ago)