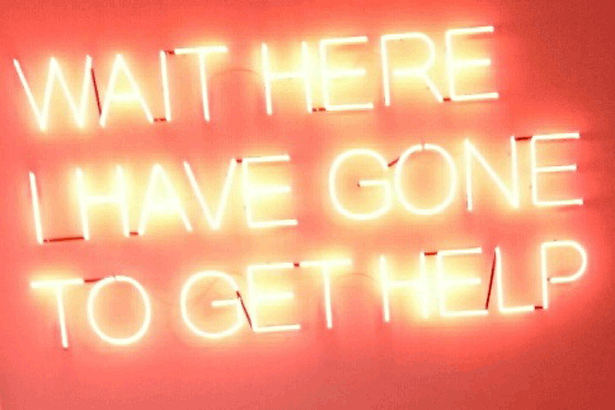 Each year the Financial Times surveys around 100 economists about what the paper considers the key issues for the upcoming year. The results are reported today with the main story highlighted being broad support for continued membership of the European Union, but many more issues are covered too. The New Weather Institute was asked for its opinions. Our full responses sit behind a paywall on the FT’s site, so we republish them here for ready access. This is snapshot crystal ball gazing on the UK’s economic prospects, but with a New Weather twist on the nature of any so-called recovery, monetary and fiscal policy, housing and the vexed European question. So what is our economic weather forecast for 2016?

First, here’s Part 1 on economic prospects, Brexit and the nature of the recovery:

The Paris climate summit set a new economic context for Britain and the world, in which the most important question becomes how well the economy enables us to prosper within critical environmental thresholds, and not simply whether or it is growing or not. At a previous historic turning point Britain successfully managed the conversion of industries that were at the heart of the Cold War. Now, to understand Britain’s likely future success, we need to look at how well the economy is being prepared to flourish in a post fossil fuel age. Globally in 2014, renewables added more new capacity than coal & gas combined. But in Britain, an incoherent energy policy is poised to both push the nation’s global warming emissions up, wreck our vital, emerging renewables industry and slash jobs. Conventional growth based on these foundations will not be ‘decent’, but toxic, self-defeating and take the economy down a dead end road.

2. Brexit: If the British electorate vote to leave the EU in 2016, how would that:

a) change your views about prospects for next year?

Uncertainty and instability are the enemies of real prosperity. Solutions to pressing problems that range from migration to climate change and financial crime require international collective action, which a British exit from the EU would seriously undermine. The uncertainty it would create would be widely destabilising and worsen the prospects for progress in any of these areas. Simultaneously it is likely to complicate economic life in Europe still further and make solving existing problems to do with the European Union harder.

b) change your views about medium term prospects?

In the medium term, I suspect that Brexit would expose as illusory its advocates’ stated aims of greater policy sovereignty, simplicity and freedom from reciprocal obligations and social and environmental responsibility. The sheer complexity of continuing European and global economic interdependence would replace one Europe-wide set of agreements with a thicket of even more. In this circumstance, all sorts of prospects would become trickier and harder still to navigate.

3. Nature of the recovery: What is your greatest concern about the balance of Britain’s recovery? To what extent will that balance improve by the end of 2016?

My greatest concern about the balance of Britain’s recovery is that it has none. Britain is not so much recovered as waking from the crippling effects of one binge with just enough energy to head out on another. The asymmetry between finance and the productive ‘useful’ economy remains at the hear of the problem. The Bank of England warned recently of the vulnerability of indebted households and of an ‘uptick’ in reliance on personal loans and unsecured debt. Yet, the Office for National Statistics (ONS) reports a ‘bigger concentration of jobs at the bottom of the pay scale in 2015 than in 1997,’ while the Resolution Foundation estimates that working households on Universal Credit will lose between £1,000 – £1,300 by 2020.

At the same time the pay of the average FTSE 100 CEO rose to being 183 times that of the average full time UK worker, up sharply from 160 times in 2010.  And, while research repeatedly shows that high pay is often neither linked to performance nor improves it, recent finding from the Chartered Institute of Personnel Development shows high pay ratios have a strong demotivating effect on other staff.

At present existing trends seem locked in by the presence of bad policies, such as going ‘light touch’ on the burden of proof and accountability for transgressing bank executives, or the absence of good ones, such as promoting a green economy for hard working families that would create jobs, improve homes and the environment and prepare Britain for the future. Any talk of recovery now is like saying that a previously paralytic alcoholic had recovered because he’d found the strength to lift a new bottle to his mouth.

One thought on “A New Weather Economic Forecast for 2016”